Vestis Group is pleased to announce that Principals Natan Jacobs and Les Litwin have completed the sale of McDowell Apartments, an 8-unit multifamily community located in the sought after F.Q. Story Historic District in Downtown Phoenix, just north of Midtown Phoenix, Arizona for $719,000 / $89,875 Per Unit.

McDowell Apartments is an 8-unit, Spanish Revival, single-level, courtyard-style, multifamily community located in the sought after F.Q. Story Historic District neighborhood of Phoenix, in between Downtown Phoenix and Midtown Phoenix, near Encanto Park, Encanto Golf Course and the Roosevelt Arts District. Built in 1945 and renovated in 2014, McDowell Apartments is comprised of 8 two-bedroom / one-bathroom units of approximately 686 square feet. The buildings are constructed of block with pitched tile roofs. Amenities include coin operated washer and dryer facility, green grass courtyard with desert landscaping and covered parking. The property is individually metered for electricity and master metered for water and gas. The property owner is responsible for the cost of water, sewer, trash pickup and gas, and the residents are responsible for the cost of electricity in their units, including the cost of heating and air conditioning. 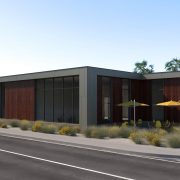 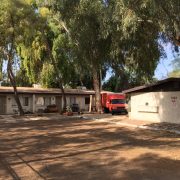 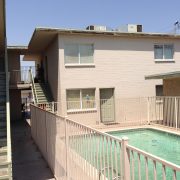 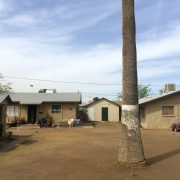 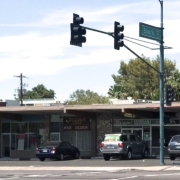 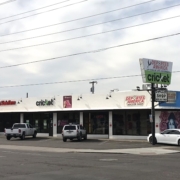 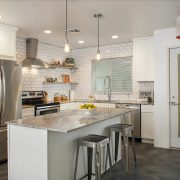 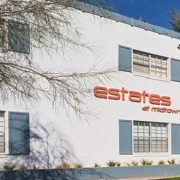