Deals Of The Week: Historic Medical Office Sells For $12 Million

Meridian, an affiliate of Marcus & Millichap Co., had previously collaborated with Harrison Street to lease up the property. Meridian had acquired the building in 2017, which was 25 percent leased at the time. It is now about 90 percent leased to 12 tenants, including DaVita Dialysis.

“Grunow was one of the first clinics of its kind in Arizona where doctors could be located near a hospital,” said Mike Conn, senior vice president at Meridian, in a statement regarding the structure, which was built in 1931. “It also created the opportunity for patients to see their doctor in more of a suburban setting rather than having to go downtown.”

Alexandra Loye and Julie Johnson of Avison Young assisted Meridian in both the leasing and sale of the building.

“We are very excited about partnering with Meridian on the ownership of this iconic building,” Mike Gordon, senior managing director at Harrison Street, said in a statement. “The partnership on Grunow Memorial Medical Center aligned extremely well with our firm’s strategy of investing in high quality healthcare real estate.”

“Leveraging relationships among Kidder Mathews brokerage and property management was key in this transaction to meet the buyer’s timeline, product and class type, and return on investment requirements,” Gardner said in a statement.

Campbell Crossing, a 23,725-square-foot retail center at 4514 N. 16th St. in Phoenix sold for $2.5 million, and the buyer plans to do extensive remodeling and tenant repositioning.

Bikini Beans Coffee signed a ground lease for its third location in the Valley at 2816 S. Country Club Drive in Mesa.

“We are currently working on a fourth store location in the West Valley and actively seeking additional locations for Bikini Beans Coffee across Metro Phoenix,” Morrell said in a statement.  – more at bizjournals.com 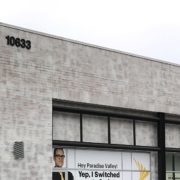 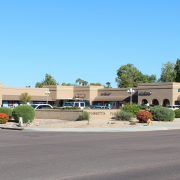 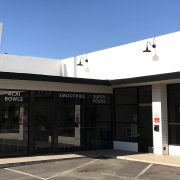 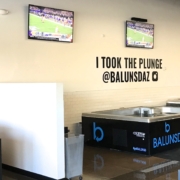 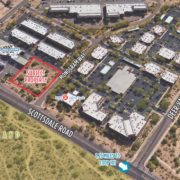 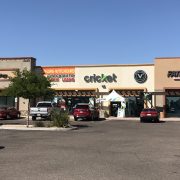 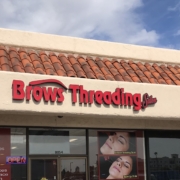 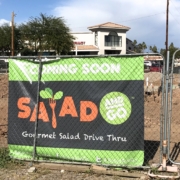